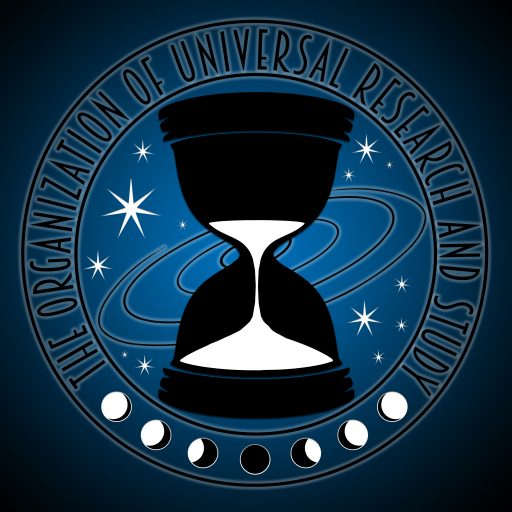 “Listen but never be heard.

Watch but never be seen.

We are spectators in pursuit of truth.

With will and dedication, we must never act.

It is our duty to preserve time, ensure progress, document all

– in the name of the Powers Unseen –

for the benefit of the universe and beyond.”

– From the O.U.R.S. Handbook: Code of Conduct

Primary Divisions and Order of Ranking

The Rift Expedition: When the Rift Expedition was concocted and set into motion, it was not surprising as O.U.R.S. has always done all it could to tame the Zone of Nothingness. Not many could break through its’ void into the unknown save for a few races who know of the Rift so well. Yet not even they would willingly trudge into the Tempest of Blankness, their grim history revolving around such a place still prominent in mind. It began with Sector Chief Tori, willing to bring himself back into the familiar realm with a focused mind, to aid O.U.R.S. in this endeavor. What started as a simple exploratory mission became an improbable adventure as the discovery of something that had slipped through the cracks of time and ended up in the Rift, far from home and memory. The Rift Expedition, now with new fervor , progressed further under Sector Chief Tori’s guide as discoveries continued to unfold. Culminating in small dedicated crew of O.U.R.S. members, a base of operations was established directly in the Rift to monitor and conduct experiments – hoping to further broaden the knowledge of such a mysterious place and the world we live in.